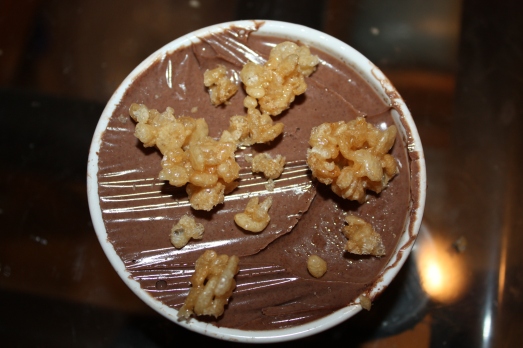 I don’t know what’s happened to my participation in Food ‘n Flix lately. I keep watching the movies and cooking the food, but then I never get around to updating my blog about it. But I’m actually getting this up in time for it to be counted this month! I really do want to make a dedicated effort to updating more.

So, this month girlichef hosted the movie A Christmas Story. I never considered this to be a food movie, but Food ‘n Flix has taught me that food inspirations are all around us in movies. Obviously some movies are a lot more obvious than others, but with a spark of creativity, you can go far!

A Christmas Story is one of my brother’s favorite Christmas movies. I never really liked it. But this year, I was unable to go home for Christmas. It was nice to channel my family into the house with this movie, since we always have it on. And I decided to watch it in a different light and I actually really enjoyed it!

I had several fun ideas for what I would cook. My top runner was gingerbread cookies that were posed like Randy in his snowsuit, decorated in snowsuits and scarves. But I was all cookied out. 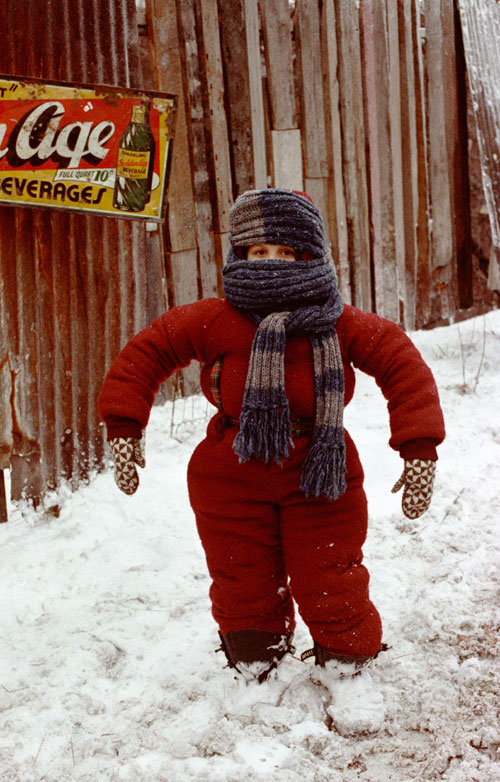 I also considered the idea of doing something decorated like pink bunnies for Ralphie. But I also decided against that. 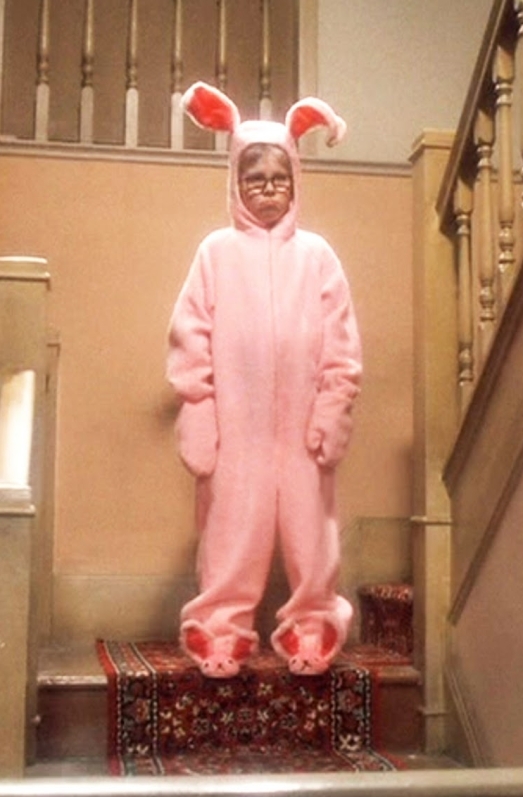 I decided whatever I made should be my desert for Christmas day dinner. I decided that I would make something inspired by the scene where Ralphie gets a secret decoder pin from the Little Orphan Annie radio show. Ralphie was horrified to learn the message he had been seeking was “Be sure to drink your Ovaltine.” It was just an advertisment and little Ralphie was less than amused!

I obviously wasn’t going to just drink a glass of Ovaltine and call it a day. I’m not quite sure what would suffice! 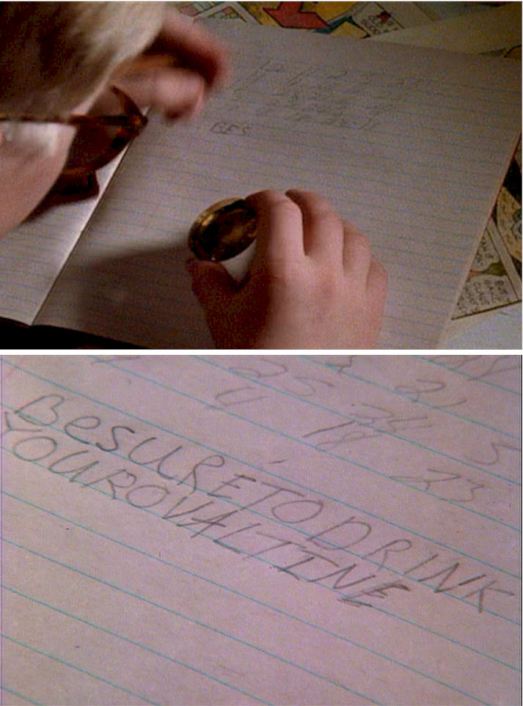 I googled around and found this recipe for a pudding using Ovaltine. In the reviews it said it could be grainy. I didn’t have that problem, though I think there was too much gelatin in it. It was rather dense. But it was the nice end to my Christmas dinner. I still have some honeyed rice krispies left though which I should find a purpose for.

1. In a saucepan, sprinkle the gelatin over the milk and let sit for 5 minutes. Add the cream, Ovaltine, and vanilla. Heat over medium heat and stir often, until the gelatin has dissolved. Remove from heat and stir in the chocolate chips and salt, until the chocolate has melted. Pour the mixture through a fine strainer. Then divide the mixture into four ramekins. Cover with plastic and let set in the fridge for at least 2 hours.

3. To serve, sprinkle some rice krispies chunks over the pudding.